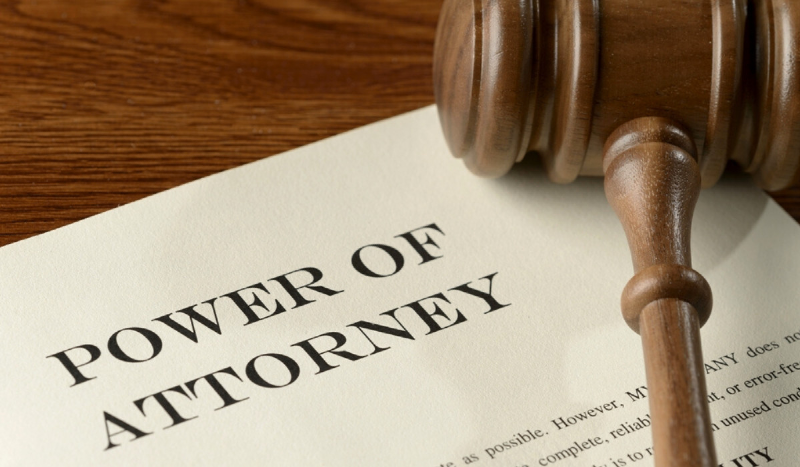 Power of attorney for property might sound like a very hefty deal to breakthrough to any layman out there. But, we are here to help you out of this problem. In this article we will simplify power for property here for you and also encourage you to get some legal advice online for the same reason. Let’s get straight into the details to help you know better.

What if Power of Attorney for Property?

Power of attorney for  property is a legal document or contract that transfers the legal rights to an attorney or agent to manage and access the principal’s(that is the owner of the property in this case)  property if the principal is unable to do so themselves for any feasible reason.

Power of Attorney for Property and how it works?

Power of attorney of property generally covers all assets & properties registered under the name of the principal, such as real estate, bank accounts, and stocks. The terms of the contract or the settlement, that talks about what can and cannot be managed, are settled at the time the contract is established.

Power of attorney for property and its legal procedures:

Power of attorney for property erties is frequently connected to situations where the principal is physically incapable of actively taking calls about their assets. This can include being hospitalized or under other forms of medical treatment that restrict the principal’s capabilities of taking action or decision for themselves. If an individual is rendered unconscious at a time when assets must be managed or handled with, power of attorney can be considered responsible by the agent to take action in the interim.

The continuing power of attorney for property is mostly granted when the principal has reached a stage when they no longer have the long-term capacity to make and enact their own decisions. There are also other scenarios when power of attorney of property might be conferred.

Such authority could be granted to facilitate the attorney to oversee the management of certain assets while the principal is absent or unavailable. For instance, the principal might be out of the country when a transaction is due to close on some real property that is registered under their name. That could be for the sale of real estate or even a business for that matter.

Exceptions in Power of Attorney for Property:

To grant power of attorney for property, the principal must be at least eighteen years old, be in full control of their mental faculties, with a sound sense of the value of assets being put into his or her care, and be fully aware of the authority being granted to him or her.

Handing over such control to another individual comes with an expectation that the attorney will act according to the instructions and only for the benefit of the principal. There is no guarantee beyond the terms stated in the document to ensure that those wishes will be fulfilled or not.

Power of attorney for property in India and selling of these properties:

From the above topic, the legality of a Power of Attorney for property has been understood and established, and it is now clear that a Power of attorney is not an authentic instrument to execute transfer of property titles, it is for something else. Although, the practice of selling and buying property through General power of attorney and Special power of attorney had been really common all across India. The same had happened because of the monetary benefits such as selling and buying offered to both the buyer as well as the seller.

Now from the perspective of a buyer, a buyer can afford to buy a property at a much affordable rate than the actual market rate. A buyer can also purchase such a property which he or she would not be able to afford otherwise, without using this technique.

To explain this in a much easier way, according to the prescribed law, an agricultural land cannot be sold for any residential purpose without converting the use of the property. To avoid the same, the majority of the land owners sell their property assets without getting involved in the nitty gritties and legal procedures of conversion and therefore, simply sell their property assets through a General Power of Attorney.

Apart from this, in a lot of cases, inexperienced homebuyers fall victim to fraud pertaining to buying or selling of properties and end up investing in properties without decoding the legality involved in the transaction of property. 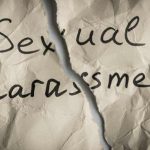 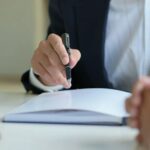 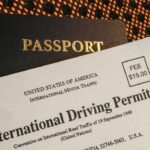 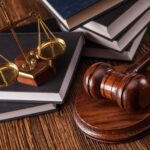 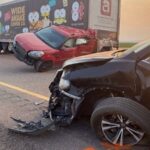